There is no content on local website I understand, close this message.
Welcome to the micro homepage!
The page is not available in your local language
Go back
Stay
“Video games are the new movies" – that was the declaration made at the end of 2010, when sales of the video game Call of Duty Black Ops reached the $650 million mark in its opening weekend, outperforming the top film of the year, Toy Story 3, by a ratio of almost 6:1 in terms of opening weekend revenue.

In the preceding years, global video game sales have gone from strength to strength, thanks to advances in online gaming and portable devices (smartphones and tablets), but also thanks to smarter localization processes, which have made games more appealing to a larger, international audience and allowed companies to simultaneously ship software.

Despite being a relatively young part of the industry, games localization is growing fast. But like any new frontier, the rules of the game differ compared to more traditional part of the industry. In the games industry, titles can differ massively, from fantasy role playing games to karaoke and driving simulators, this means adaptability and flexibility are two essential personal traits for the games localizer, without which localization departments would not be able to keep up the rapidly changing and growing online world’s which they support.

Today, World of Warcraft is widely regarded as the most successful Massively Multiple Role Playing Game (MMRPG), with around 10 million users, playing the game in 17 languages, all of which has generated over $3.7 billion in revenues for its creator, Blizzard Entertainment. But the components that make MMRPG games so popular (the storylines, evolving never ending game play and the multiplayer functionality) also make localization quite different from more traditional projects – such as technical manuals, marketing collateral or even offline software titles of old.

Having attracted dedicated followers, who clock up hundreds of millions of gaming hours per month, online games are constantly challenged to create new, compelling storylines, on a regular basis, that seamlessly interweave hundreds of characters, items and maps – in order to retain player attention and more importantly, subscription revenues. For localization teams supporting the games, this means adopting a more dynamic way of working that accommodates the regular drip-feed approach to game updates. What’s more, for games to be successful in multiple countries, it is simply not enough to translate the in-game content, but rather localize the game to suit the culture and preferences of the target audience. This often requires translators to become very well acquainted with the game, its characters and of course the players. If they don’t, and the localized content fails to meet expectations, game players can be quick and very vocal to express dissatisfaction via gaming message boards and chat rooms.

So, can we expect to see games localization become a more prominent topic at localization events in future? Almost certainly! As long as the global appetite for all types of gaming continues, it makes sense that more and more translators will be drawn to this exciting frontier, but like anything new, people will need to learn the rules of the game if they are to be successful. 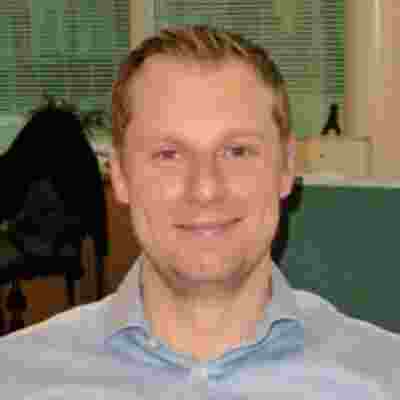 about David Morgan David Morgan is a Marketing Director at SDL, who heads up a dynamic team of Marketing and Inside Sales professionals within SDL's Translation Productivity division. A B2B Marketing specialist with over 10 years’ experience, David is responsible for creating dynamic multilingual campaigns, as well as clear and relevant messaging that resonates with today’s global language audience.