Everyone looks forward to a Trados Studio 2021 service release; these updates not only bring improvements in performance and stability, but also a range of new features and enhancements that are sure to make your experience working in Trados Studio that much easier.

With the latest Trados Studio 2021 service release now just around the corner, I thought I would give you a sneak peek into what exciting new functionality you should expect to see – from enhanced cloud compatibility and improved character handling to new file filters and APIs, we have something that will pique everyone’s interest.

As always, when you first launch a new product, customer feedback is essential. From the day we released Trados Live, the new cloud companion for Trados Studio 2021, we have paid close attention to what you, our users, are saying (whether good or bad!) and have worked hard to implement changes to improve your experience in line with this. In this release of Trados Studio, I am pleased to announce that we have again taken your feedback on board and are introducing some highly sought-after functionality that will make transitioning to the cloud from Trados Studio a much smoother and more enjoyable experience.

Whilst our cloud adoption is picking up pace, we also appreciate working in the cloud is not yet everyone’s preference, so as usual we have committed to improving Trados Studio for those that wish to remain working in their existing desktop computer-assisted translation (CAT) tool. Which leads us nicely onto our next Trados Studio enhancement – improved support for Unicode 13, which is a personal favourite of mine.
Unicode is a universal character encoding standard that assigns a code to every written character, technical symbol and punctuation in every language in the world. These days, computers run on this code as it enables them to retrieve or combine data using any combination of languages. Trados can support most characters and symbols in the latest standard, Unicode 13, however there are a few characters that Studio was so far unable to recognise, such as certain Chinese symbols and emojis.
Over the years we have received many requests to expand the range of supported characters in Trados Studio as the missing characters were naturally causing issues for translators, such as their translated text was not perfectly matching the original source document. So, for Trados Studio 2021 SR2, we have reviewed the supported characters and I can now announce that Trados Studio will preserve all characters defined in the Unicode 13 standard (March 2020), except, of course, the 66 control characters which are not to be used according to the Unicode definition. Excitingly, this also includes the 3,500 emojis that are regularly seen in today’s communications! In Studio, emojis will be handled through placeholder tags, just like you will be used to when working with formatting and footnotes. This should give every Studio user peace of mind that when using Trados Studio what goes into their CAT tool will look the same as what comes out. The fact that emojis are handled through placeholder tags will also ensure maximum compatibility in the supply chain. A Studio 2021 user will be able to prepare SDLXLIFF files with emojis, share this with a Studio 2019 user who can then work on it and return the translated file without any compatibility issues.
To accommodate support for emojis, certain file types have been adapted to read these new characters. From the launch of SR2, users will be able to handle emojis in Microsoft Word, IDML, HTML, XML and InDesign file types, the most popular filters used in Trados Studio, and more will come with time.
In addition, we’re introducing support for the Memsource file type (MXLIFF) in both Trados Studio and Trados Live. With this file type, users will be able to translate in Trados as usual and feel confident that when they reimport the file back into Memsource all the metadata in the translatable file, such as translation status’s and split and merged segments, will be retained. Enabling translators to accept any job from any work giver in their supply chain has always been at the heart of what we do, so we’re very proud to announce this new compatibility.
For all you developers out there, this section will be of significant interest to you! With SR2, users will now be able to access and utilise the Reports API to build their solutions. This has been a longstanding gap in our API coverage. An example of what this could look like is ‘Reports Viewer Plus’, a new app on the RWS AppStore developed by our own AppStore Development Team.
But that’s not all. In addition, we have rewritten and rehomed our API documentation for Trados Studio to make it easier for developers to use. You can find our new documentation centre here.
We’re also completely rebranding Trados Studio in line with the new RWS look-and-feel and are resolving over 50 bugs! As you can see, a lot will be packed into Trados Studio 2021 SR2. Our scope has been quite broad – not only are we enhancing cloud compatibility, but we’re also further improving the core translation functionality in Studio. I’d like to personally thank all of you for sharing your ideas and feedback that will yet again make this release possible.
Should you wish to learn more about SR2 when it arrives, keep an eye on the RWS Community forums where we will announce the release and share comprehensive release notes.
Plus, if you are not yet using Trados Studio 2021 but would like to take advantage of these new features as soon as they are released, I'd encourage you to upgrade now from your existing Trados Studio 2017 or Trados Studio 2019 versions.
Buy now
Published on October 1 2021 in Product  , Trados Studio 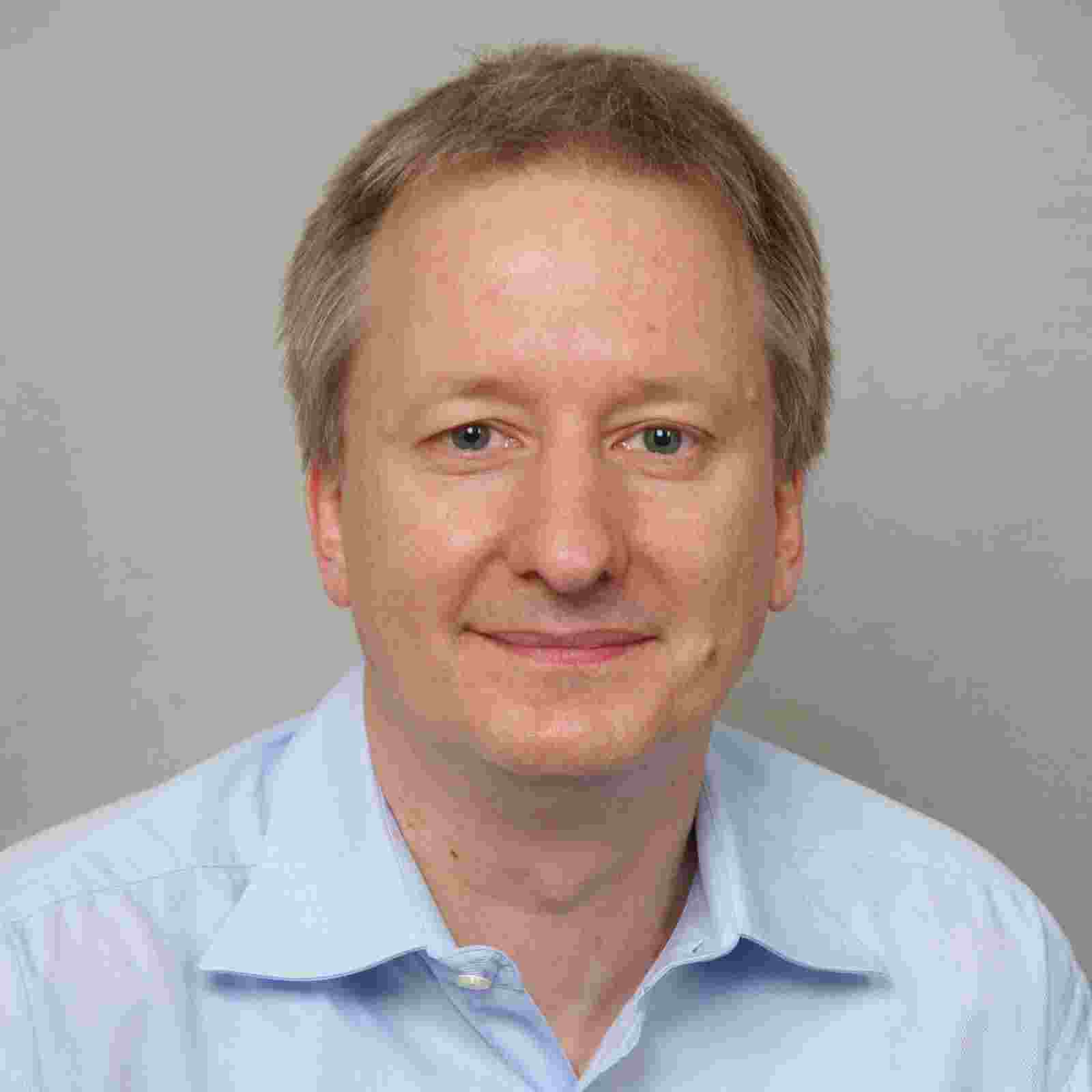